8 generations of women, a unique fate 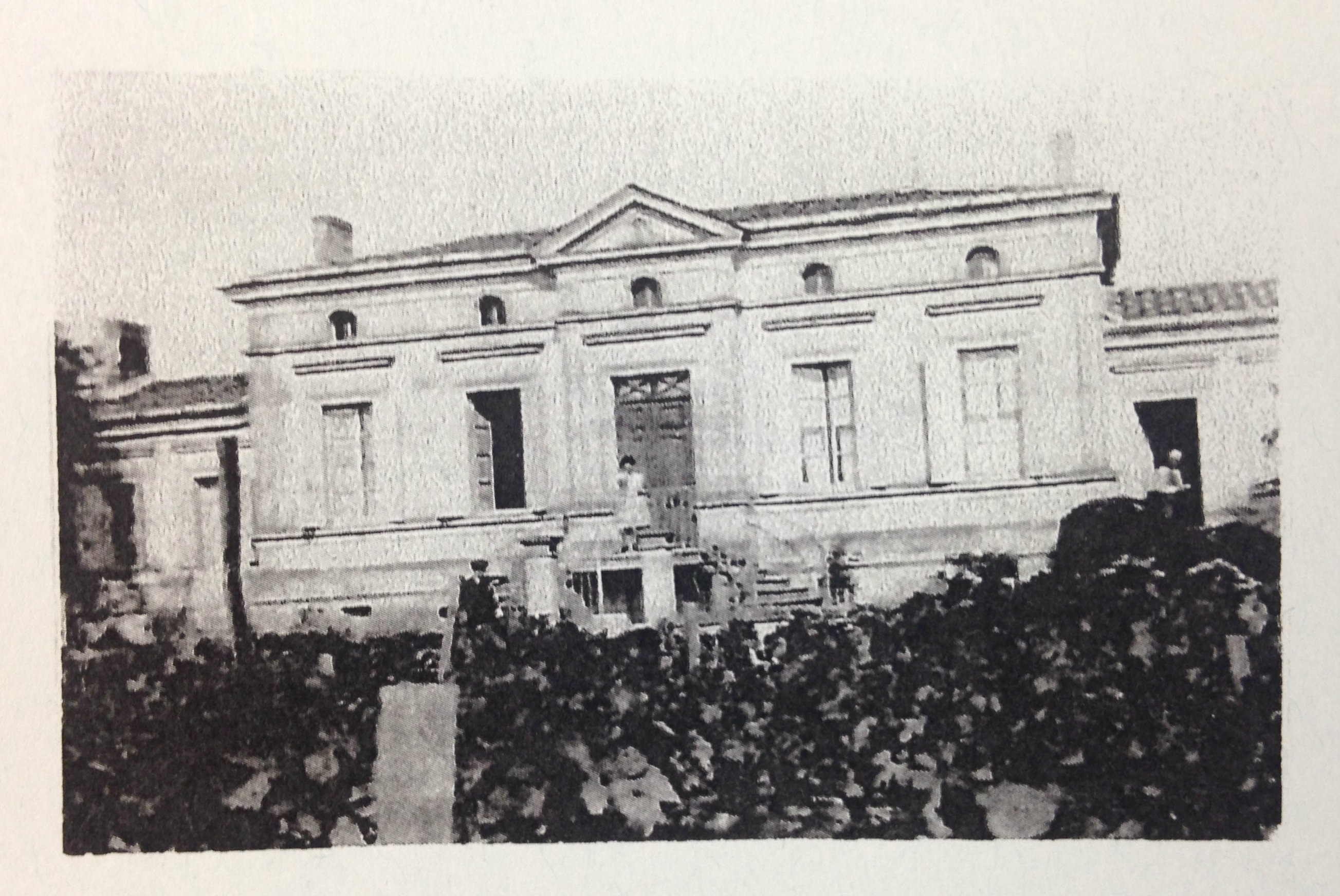 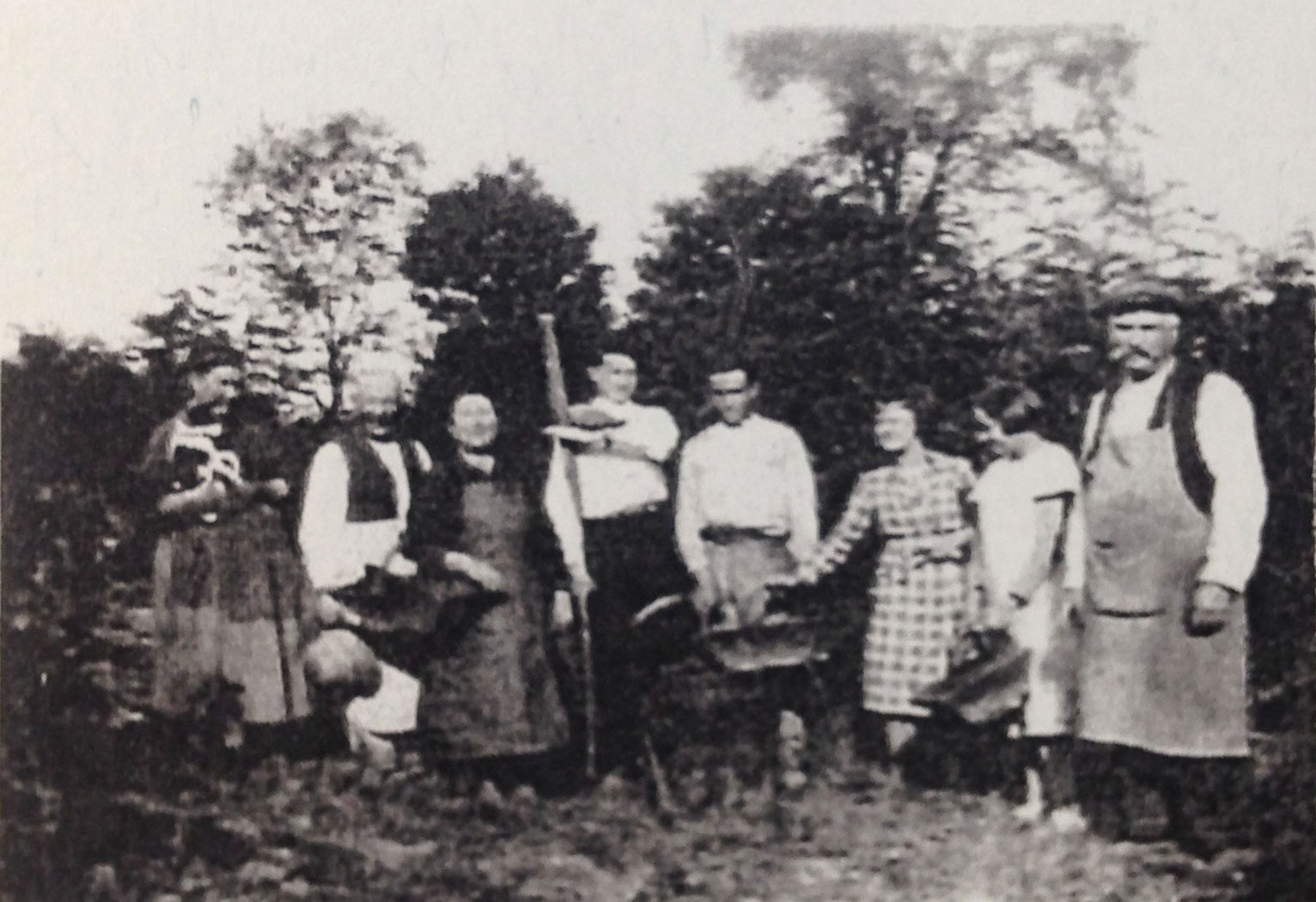 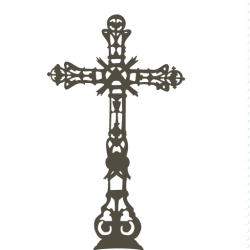 The first face is of an eagle representing Saint John the Apostle. He is the symbol of the resurrection and rebirth of Château La Vieille Croix which would date back to a time prior to the acquisition of the estate by Marie Dubreuil. Saint John the Apostle is also the patron of cooperage (art of making barrels).

The second face represents Saint Matthew in the form of a winged man, he has one of the highest social rankings amongst the apostles. He is also the patron of accountants. Also, Saint Mark the Evangelist is symbolised by a winged lion while Saint Luke the Evangelist is represented by a bull.

The cross or small cross, is a latin cross at the heart of which meet the ‘shining glories’ similar to clusters of sunlight, remind us of the Christ’s triumph in his resurrection. Flowers are represented in several areas on the cross and symbolise one of the three theological virtues: Hope. 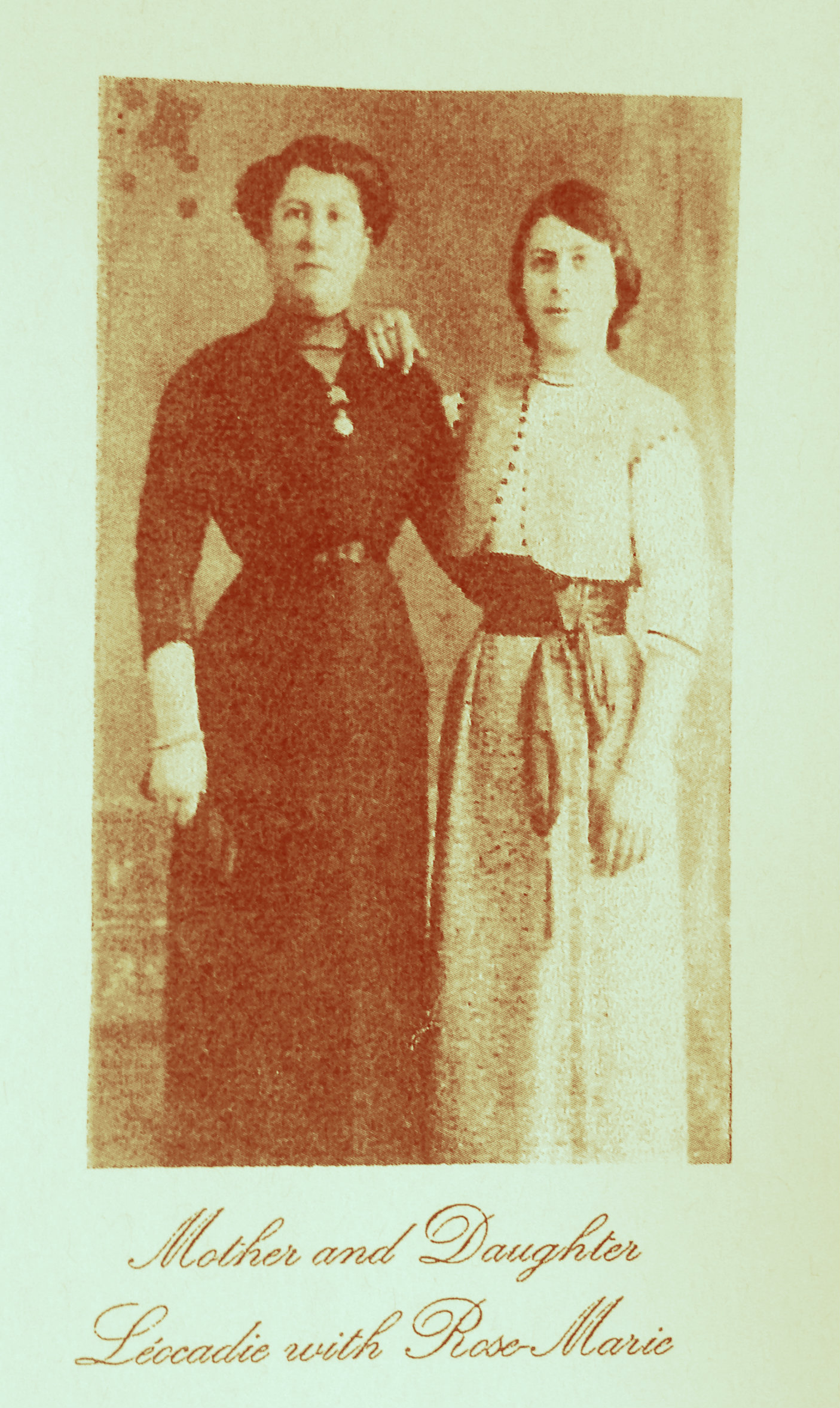 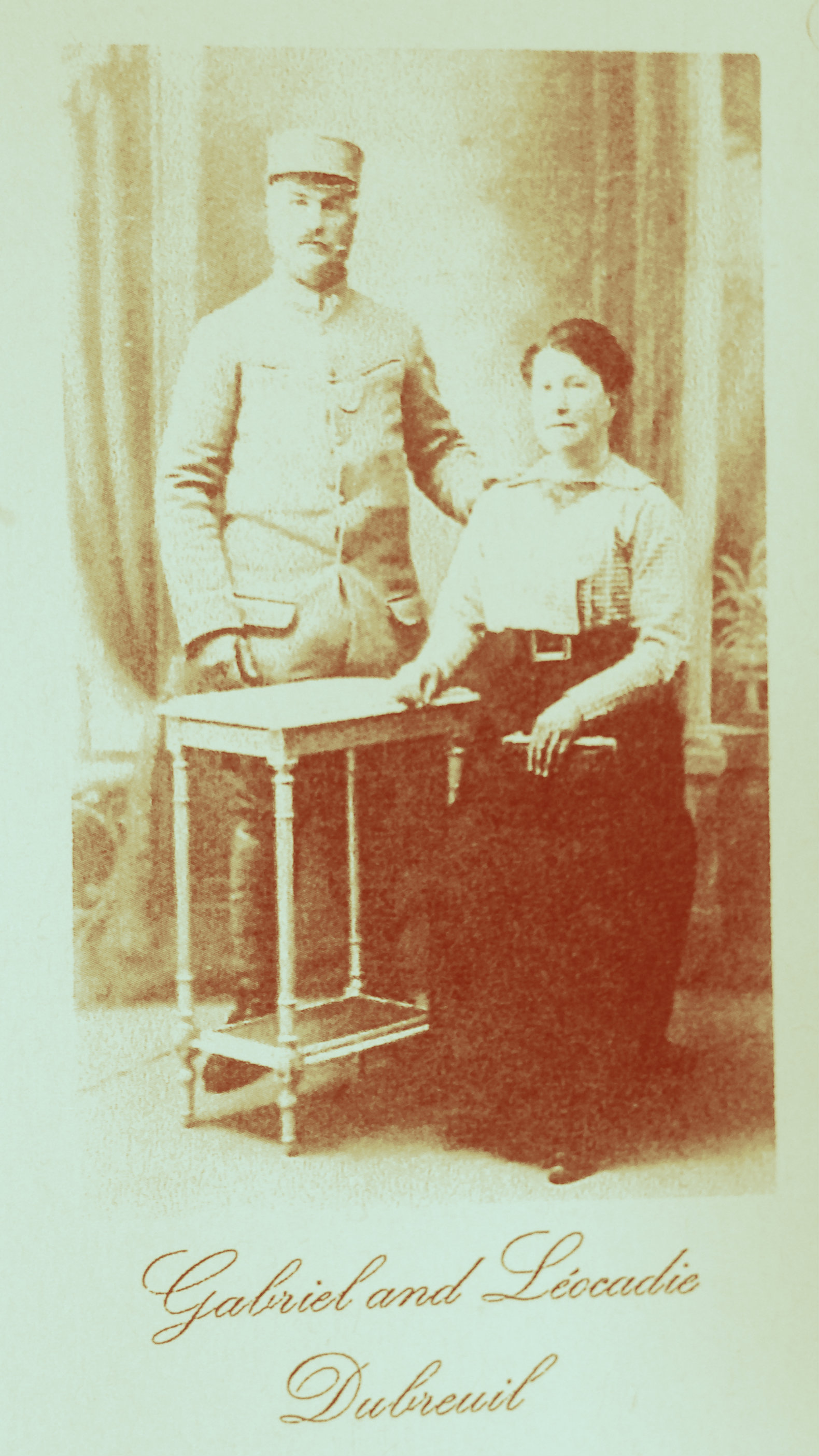 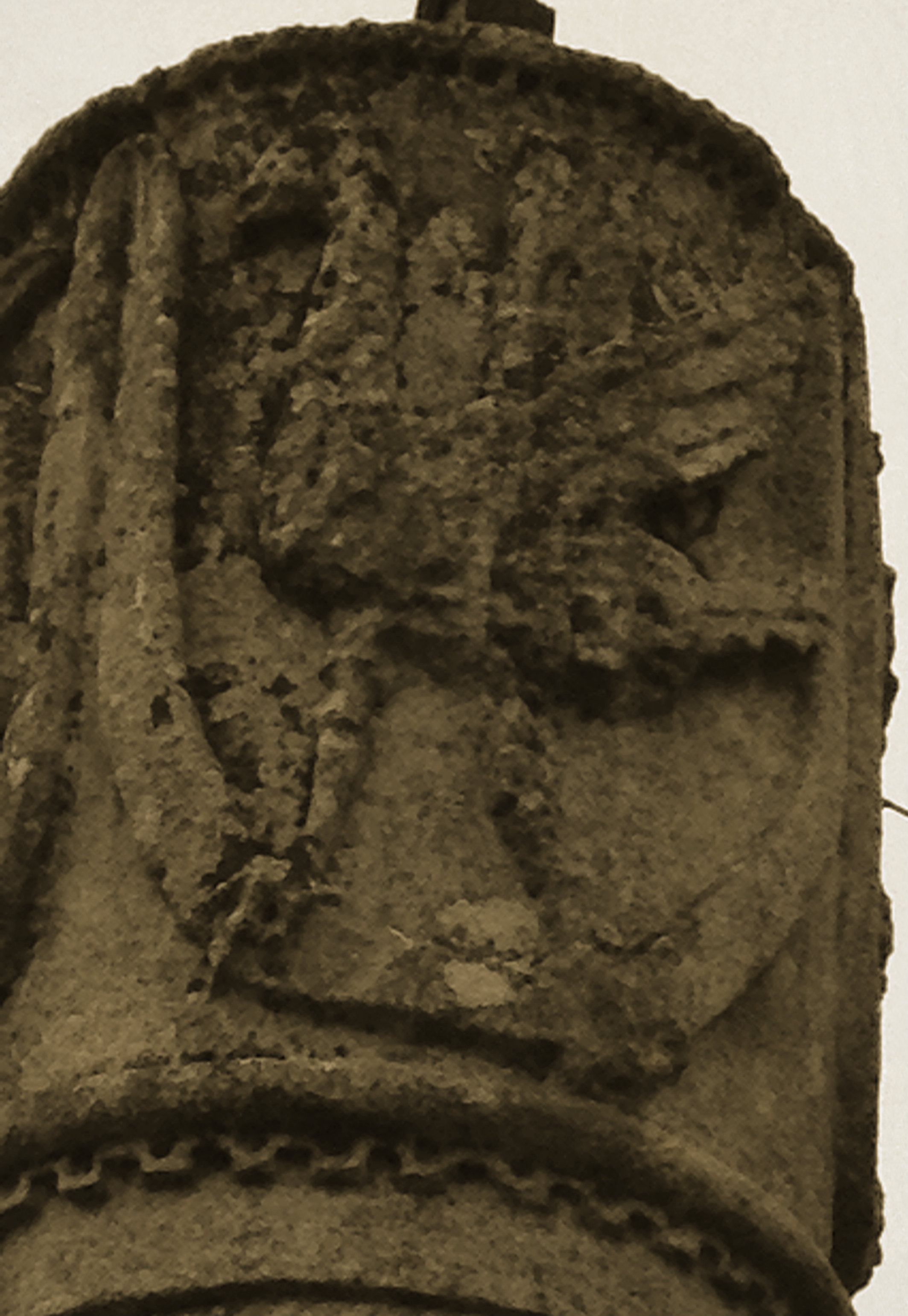 The background of Château la Vieille Croix is a family and passion story, a unique one in which a succession of 8 generations of women held the reins of the estate.

Marie Dubreuil established the vineyard in the middle of the XIXth century. The castle pediment that bears the D and M initials pays tribute to this talented and singular woman who drew the drafts of the bâtisse.

From there on, 7 generations of women took turns in taking over from their predecessor up until Isabelle Vironneau-Dupuy and her husband Serge in 1992. Isabelle and Serge pursued the development of the winery in terms of quality, as many awards can attest by it (for example the International Blaye-Bourg gold award obtained in 2001 for the Cuvée DM 1999).

It is the magnificent cross located on the property that gave its name to the estate. A detailed study of the cross indicates a dating back between the XVIIIth and the XIXth century. It was a mission cross situated on the pilgrimage Route of Santiago de Compostela and is made up of several interesting parts.

The top of the column has four paintings showing an allegorical presentation of four evangelists, inspired from the vision of Ezekiel, the prophet in the Old Testament, and by the description of the four living men of the Apocalypse according to Saint-John.

The existence of this cross, as well as a tiara on the pediment of the bâtisse seem to indicate the presence of a prelate or a highly ranked religious figure. 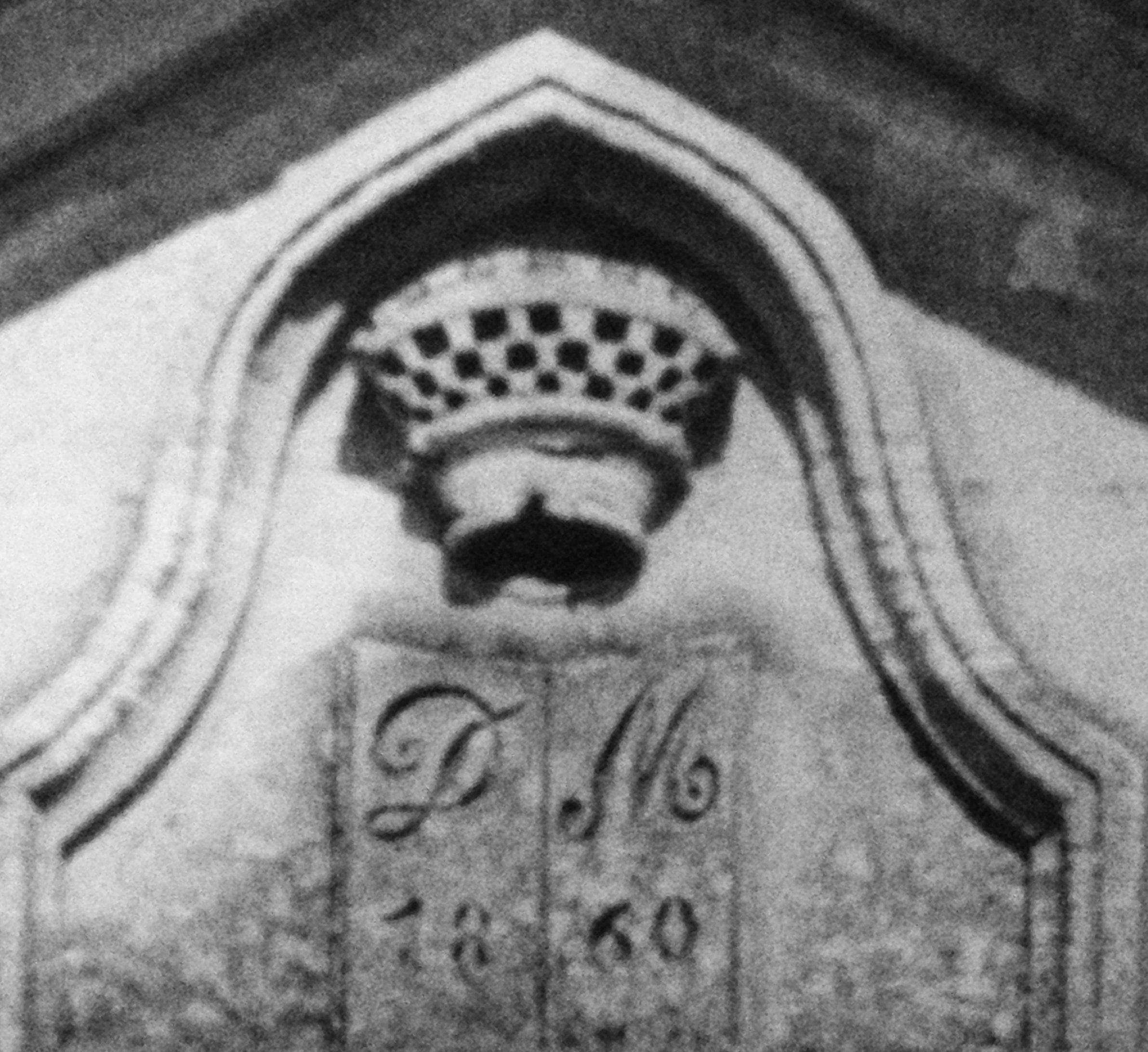